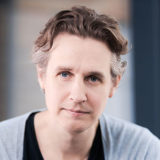 Google purchased the site in Hamina from the Finnish paper company Stora Enso in 2009 and built the data center at the paper company’s old paper mill. It’s a great irony of our time that the mill, which closed down due to poor profitability caused by a drop in paper production, is now replaced by a data center.

The data center is powered by Finland’s standard grid and has a power agreement (PPA) with a Swedish wind farm to account for its energy consumption. However, what makes the Hamina center stand out, is its innovative cooling system.

Cooling is an important factor for operational reliability in data centers, and over 20 percent of energy consumption is usually attributed to cooling. Google normally uses outside air for cooling, and Hamina has a beneficial climate with an average temperature of 2 degrees celsius. In the Hamina data center, Google also uses an advanced cooling system involving seawater.

The data center is located at the edge of the Baltic Sea. Water is pumped from the sea and transported inside underground granite tunnels, originally built and used by the paper mill, to the data center’s cooling system. The cold water from the sea removes the heat that is generated by the computers and flows from the facility back toward the sea. By the time it reaches the sea, the water temperature has dropped close to the original temperature of the sea.

The reuse of the old paper mill’s infrastructure is part of making the data center as green as possible and an excellent example of how Google is thinking “outside the box”.

The most common metric for a data center’s energy efficiency is power usage effectiveness (PUE) – it’s the ratio of total energy used by a data center, to the energy delivered to the computing equipment.

The average PUE in the world is 1.57, which means a 57% overhead (non-computing energy like cooling and power conversion). The average PUE for all Google’s data centers is 1.10, and the Hamina center’s PUE is 1.09.

To empower customers to make more sustainable decisions, Google has introduced a Low CO2 label indicating which Google Cloud regions have the lowest carbon impact. These regions have a Google CFE%, representing the average percentage of time an application will run on carbon-free energy, of at least 75%. The Finland region can boast a CFE% of 94%, which is the highest of all Google regions.

The Hamina data center is one of the most efficient ones in Google’s fleet, and may also be the greenest, and is an excellent example of how to build a data center with minimal impact on the local environment. 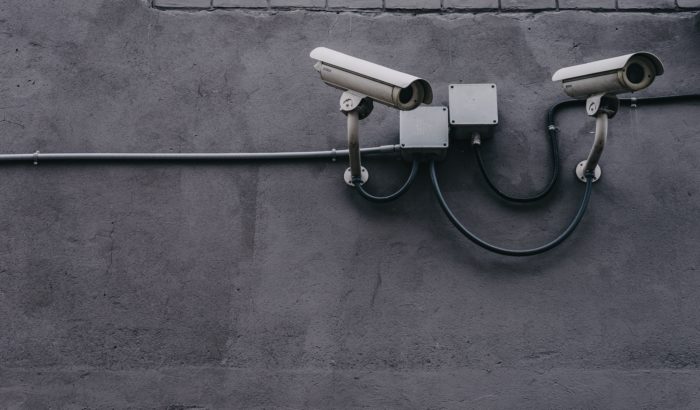 How to remove users from WP-JSON

Increase your site's security by hiding usernames from WP-JSON, that are otherwise exposed to the public. 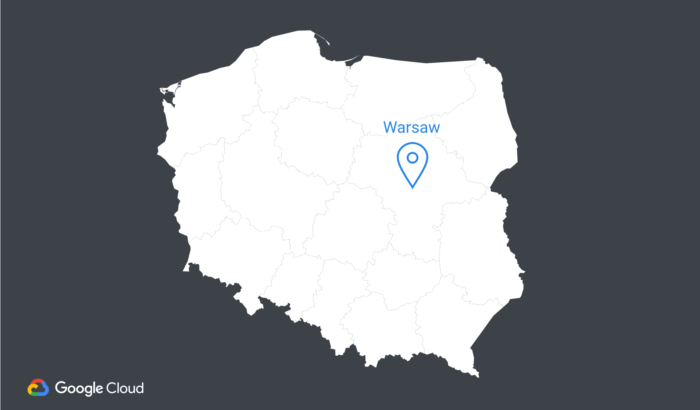 Google Cloud is now available in Poland – Use with WordPress

Since April, 2021, Google Cloud has opened their data center in Poland. Use it now for your WordPress website when you choose Templ as your hosting provider. 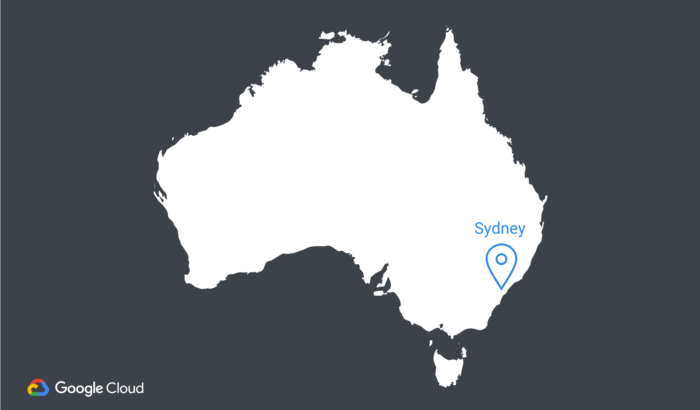 Use Google Cloud in Australia for your WordPress website now

With a Google Cloud data center available in Australia, WordPress websites operating in the area will now be able to use it as a great hosting solution.